Mr Vishwanath was visiting the School on the 23rd with Vessela Monta, head of International Rainwater Harvesting Alliance for the inaugural function of the completed rainwater tank. I wanted to see the finished tank and show the kids what I had been working on as well, so tagged along. Sadly, It was a holiday weekend and they were not at school but the tank was done and looked great and we had a small and sweet inaugural function that was organised by the BIAF team in C.K Pura. Here is an image of the finished tank. It reads "Bottle neer yaake? Malai neer ok!" (Why do you need bottled water? Rain water is ok!)I thought that was brilliant! Drawing from Kannada Super star Upendra's UB campaign where he says "Yella ok, cool drink yaake?" (Everything is ok, why do you need a cool drink?)! 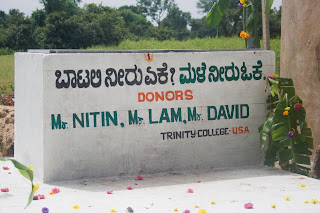 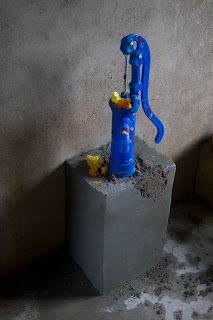 The bright blue pump inside the kitchen in the school, to pump out water from the tank 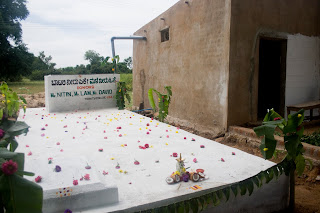 Getting ready for the inaugural ceremony 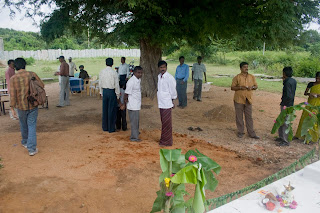 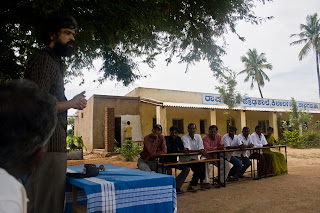 Mr.Vishwanath giving an introduction and talking to everyone about the importance of the tank

After this, we walked around the village to show Vessela the various rainwater harvesting tanks that were there and functioned properly and we were graciously given lots of nice cold water to drink, from each one of these tanks. One of the ladies we visited said that her supply, instead of lasting her most of the year, gets over in 6-7 months because people who passed by, would stop and ask her for rainwater to drink, which she undoubtedly could not deny them. 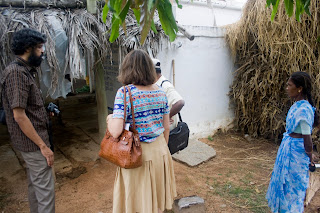 Mr.Vishwanath, Vessela and Mr.Ramakrishna talking to the lady whose home the tank was in. 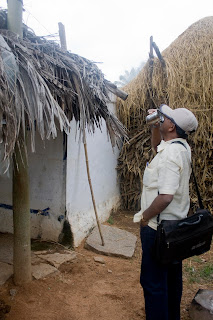 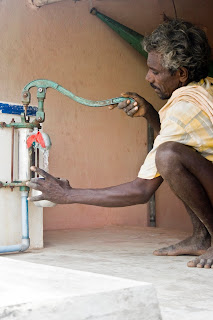 He was kind enough to pump some water from his tank for us to drink. 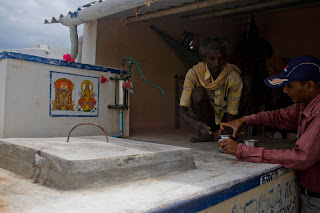 Mr.Mohan pouring it into glasses 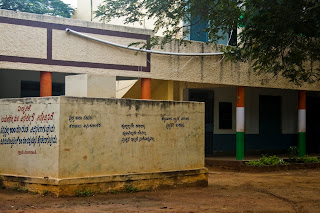 We stopped at a school on the way to Pavagada to see the state of the rainwater tank there. It was a sad sight. The pipes were broken and probably stolen or taken away and the tank looked like this. It had been positioned in such a bad place as well (Right in the middle of the entrance to the classes). Even if it had been near the wash rooms, it could have been used as a water storage tank. This tank was built as past of the Suvarna Jala Project.

"Under Suvarna Jala scheme started in 2007, Karnataka Government released Rs.73.66 crores for providing rooftop rainwater harvesting structures to rural government schools. Out of 45,337 schools in the state, 23,683 have been reportedly identified under this scheme. So far 20,760 schools have been provided roof top rainwater harvesting at an estimated cost of Rs.5 crores.

Last year, Arghyam, a Bangalore based NGO that is becoming well-known in the water conservation scenario, has conducted a efficiency survey of this scheme in seven districts. In Chamarajanagara, Davanagere, Chitradurga, Dharwar, Gadag and Tumkur districts, out of 1269 structures completed, only 140, a dismal 11 per cent was functional.

Based on their survey, Arghyam had made several recommendations to the state government to execute the rest of the scheme in a result-oriented way. Unfortunately, not much by way of positive developments have come about later."

Read the rest of this article from India Together here and here is a video from the Araghyam site which gives the status report of this project. It clearly says what one needs to do in order for this system to work. My project addresses a small part of the larger solution.

Posted by Aajwanthi at 11:09 PM 4 comments: Links to this post

We had our final submission a few days ago. Here are the Version 2.0 of the things I submitted. It's not over yet though. Am preparing for my final juries that are coming up next week and trying to crunch this 4 month project into 15 minutes.The thought itself scares me. 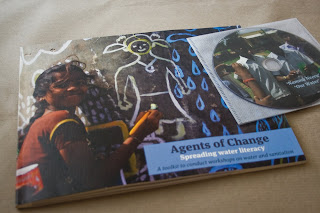 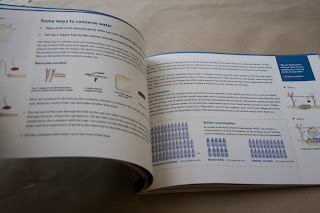 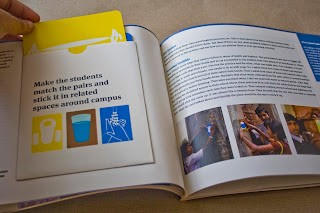 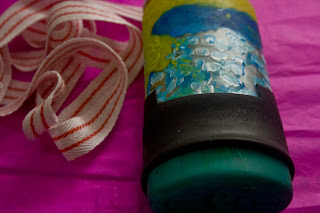 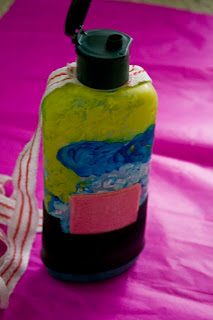 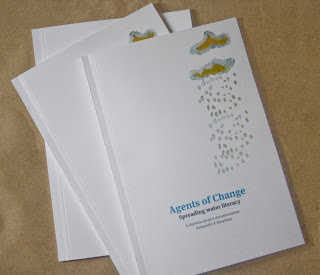 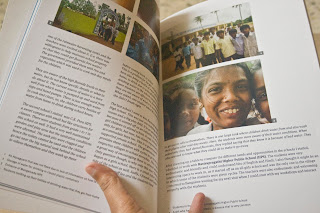 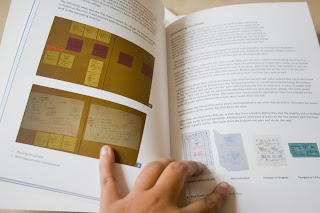 Posted by Aajwanthi at 8:49 PM 3 comments: Links to this post